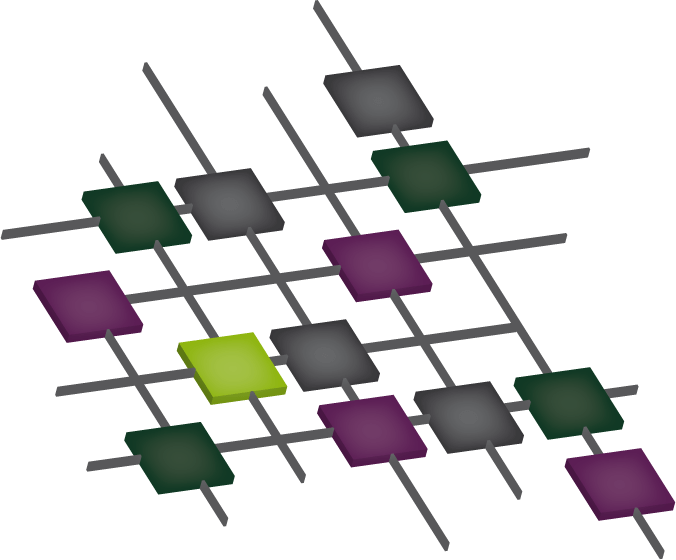 Containers in a network

In the Containers in a Network (CAN) project, Almende, Chess and Salland Electronics researched how sensors can be applied in bulk container management in a Klok Containers garbage processing plant. Self-learning ad-hoc communication networks predict when containers have to be emptied.

CAN proposed several new techniques to aid an operator at Klok Containers in container management. There are several garbage containers at Klok Containers that are each filled at different rates with different materials. The current, not so elaborate, way to know when a container has to be emptied, is by kicking to its exterior and inferring its fill grade by the sound.

The project’s solution exists out of sensor nodes that measure the amount of dirt in the containers, a wireless sensor network to store that information temporarily in a redundant distributed way, and a PC as network drain and graphical user interface to the Klok operator. The Klok operator receives a signal when a container is full, and he can subsequently inform the drivers of the shovels which container to empty.

Salland Electronics developed an ultrasonic sensor to measure the amount of dirt in the garbage containers at Klok Containers. In cooperation with other parties like the VU in Amsterdam, Chess developed a wireless network mote with an energy-saving information dissemination (gossip) protocol. Those motes are called MyriaNed nodes.

Almende developed higher level software on the nodes and on the operator's computer. This level of software adapts to and learns from the environment and is implemented in an agent-oriented way. The system needs to be able to learn and adapt. In the first place, it has to relieve the system installer in fine tuning parameters at installation. Those are parameters like calibration levels when a container is full, and when it is empty. Its second purpose is to implement the forecasting functionality needed on an application level.

This website uses cookies to improve your experience while you navigate through the website. Out of these, the cookies that are categorized as necessary are stored on your browser as they are essential for the working of basic functionalities of the website. We also use third-party cookies that help us analyze and understand how you use this website. These cookies will be stored in your browser only with your consent. You also have the option to opt-out of these cookies. But opting out of some of these cookies may affect your browsing experience.
Necessary Always Enabled
Necessary cookies are absolutely essential for the website to function properly. These cookies ensure basic functionalities and security features of the website, anonymously.
Functional
Functional cookies help to perform certain functionalities like sharing the content of the website on social media platforms, collect feedbacks, and other third-party features.
Performance
Performance cookies are used to understand and analyze the key performance indexes of the website which helps in delivering a better user experience for the visitors.
Analytics
Analytical cookies are used to understand how visitors interact with the website. These cookies help provide information on metrics the number of visitors, bounce rate, traffic source, etc.
Advertisement
Advertisement cookies are used to provide visitors with relevant ads and marketing campaigns. These cookies track visitors across websites and collect information to provide customized ads.
Others
Other uncategorized cookies are those that are being analyzed and have not been classified into a category as yet.
SAVE & ACCEPT